Just over five years ago, the very first article appeared on Footless Crow. David Craig’s previously unpublished piece ‘Falling About-Not Laughing’. Frankly, back then the hit counter was not exactly off the Richter scale, and for that reason  I intend to re-edit and republish the best of these articles which are well worth revisiting or catching for the first time if you are new to these pastures.

In the last five years I am eternally grateful to have received the support of many of the UK’s finest outdoor writers who have either given permission for their articles to be republished or offered unpublished works. This includes writers of the stature of the aforementioned David Craig, Harold Drasdo, Terry Gifford, Robin Campbell, Bill Birkett, Steve Dean, Steve Ashton, Harry Griffin and Tom Price amongst many others.

The top ten most popular articles list however, is somewhat  surprising in the fact that none of these esteemed writers feature. It is with some mild embarrassment that my own name features quite prominently in the list which is also dominated by John Redhead. Another interesting element is the fact that in a media dominated by mountain writing, it is the occasional art features that are proving  very popular. A fact that makes me consider increasing these features in the future. Book and film reviews always ratchet up the hit count as well so hopefully I’ll be able to offer even more reviews in the future. I was also hoping to offer the odd gear review but as yet I haven’t pursued this idea so watch this space. If anyone out there has something they would like to see published online then just let me know via the email address further down the page. 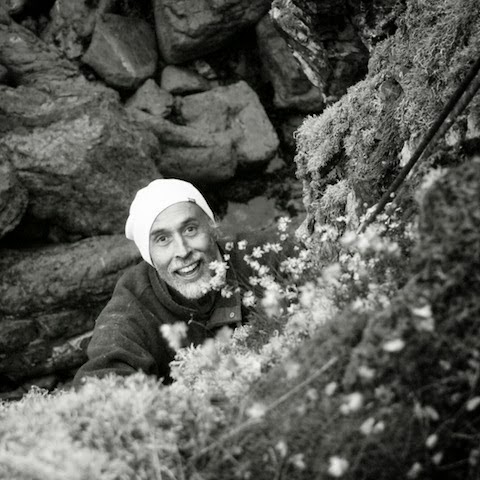 An article rejected by Climb magazine which resulted in some heated emails between the author and the magazine’s joint editor Dave Pickford. Something which was shamelessly exploited by myself in a blog piece and picked up by the UKC forum fraternity. The resultant brouhaha sent the stats counter soaring! (Previously unpublished)


An article which was originally to be published in Climber magazine when I think Cameron MacNeish was editor. A change in editor saw the article kicked into the long grass. Essentially the feature surrounds Crowley’s ill fated Kangenjunga expedition and its popularity is obviously down to the world wide interest in all things Crowley.( Previously Unpublished) 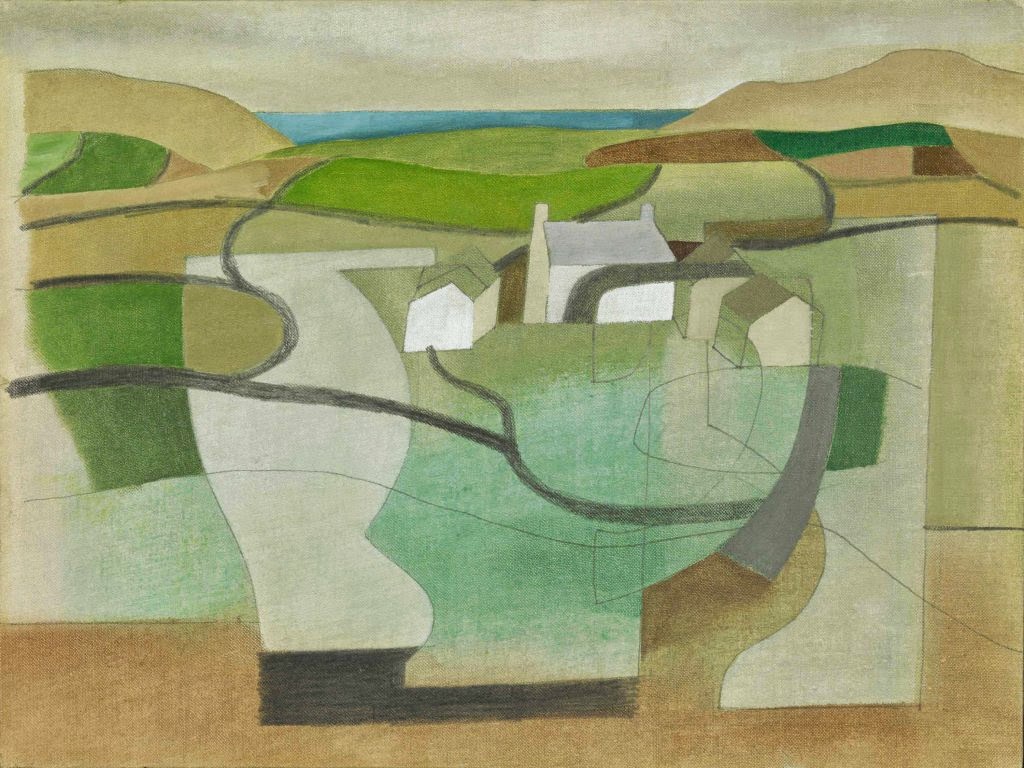 Liverpool based retired academic’s art piece on the visionary artist’s Cornish period. (First published on the author’s superb ‘That’s How the Light Gets In’ blog) 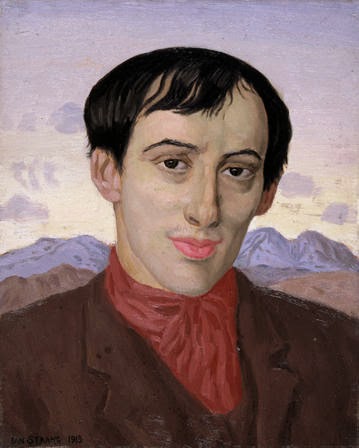 
Written to coincide with the BBC4 documentary ‘The Mountain that had to be painted’. The short life and times of the brilliant but relatively unknown Welsh artist, James Dickson Innes who will forever be associated with the ‘sacred mountain’ of Arenig Fawr in NE Wales.(Previously unpublished)

5..Fay Godwin..poetry through a lens (Margaret Drabble)
The acclaimed writers appraisal of the sublime photography of the late Fay Godwin. (Previously published in The Guardian) 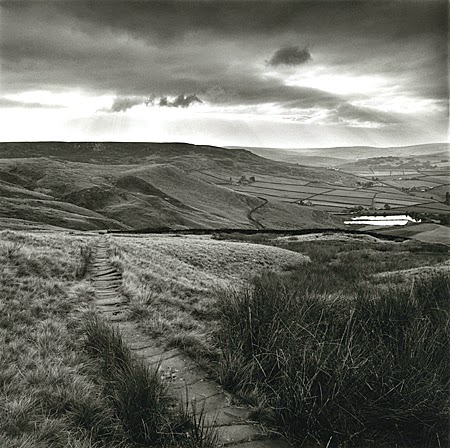 6..He who fell to earth. (Caff and the Moondog)

A warts and all account of the life and times of the curmudgeonly fell-walker. Beatified and vilified in equal measure  in the outdoor community.(Previously unpublished) 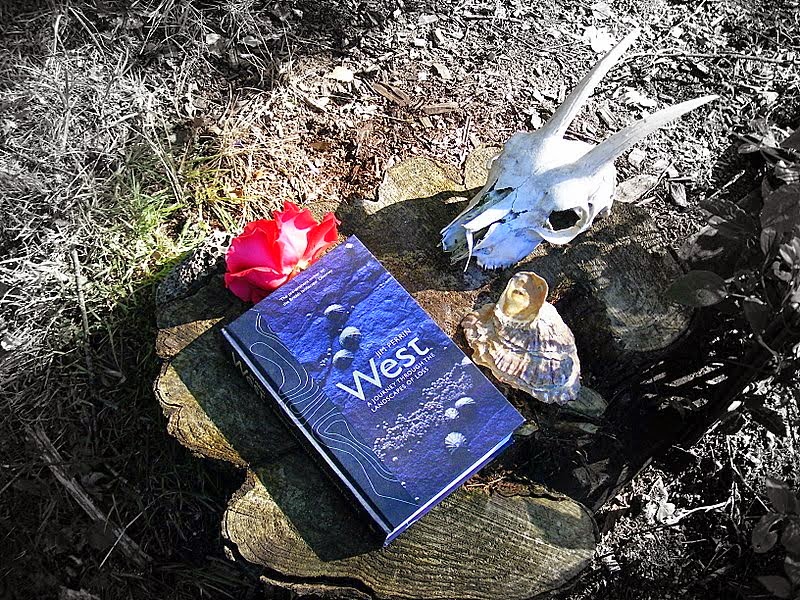 An almost hagiographic review of West which ironically acted as a catalyst for an incendiary blog-Jaccsisters blog- in which the sisters of one of the main characters take issue with the veracity of Perrin’s interpretation of his relationship with their sister. The intervening years since the review was written, has certainly seen this former climbing literary hero of mine fall from grace as more and more people have come forward to describe their own personal ‘Perringrinations’ around the eccentric author.( Previously unpublished) 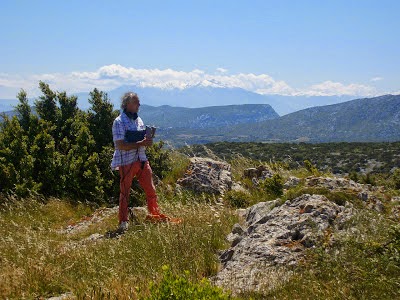 
Both being extracts from the author’s latest book ‘Colonists Out’

So there you have it. A strange list given the stature of writers and the quality of articles which have fallen outside of the top ten. Perhaps as some of these old articles are revamped with new illustrations, they will finally pull in the readership they deserve? In the mean time....thanks for tuning in.