This week: Running with the white hare. 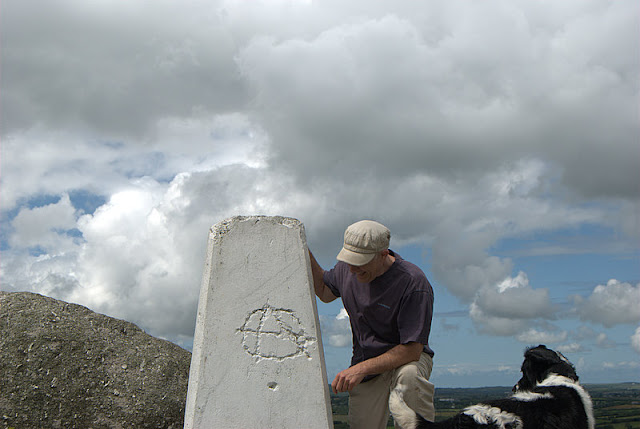 "From the Celtic fringes to the Celtic fringes and back again.Despite living in a part of North Wales which is infinitely more peaceful and less populated than most places in Cornwall, I frequently head 300 miles south to get my fix of those sublime green creeks, jagged ochre splashed cliffs and those rolling seas fixed beneath a big big sky. Little wonder artists from all over Europe and the UK followed the siren voice of the ocean. Drawing them to the Pagan lands to the West.

Wales has it's mountains,moors and rain....... Cornwall has the light.'

This Friday, John Appleby goes native in Kernow and gets stuck into English centralisation,Monotheism and wealthy second home owners. Banging the drum instead for devolution and Paganism.
Posted by Footless Crow at 08:57